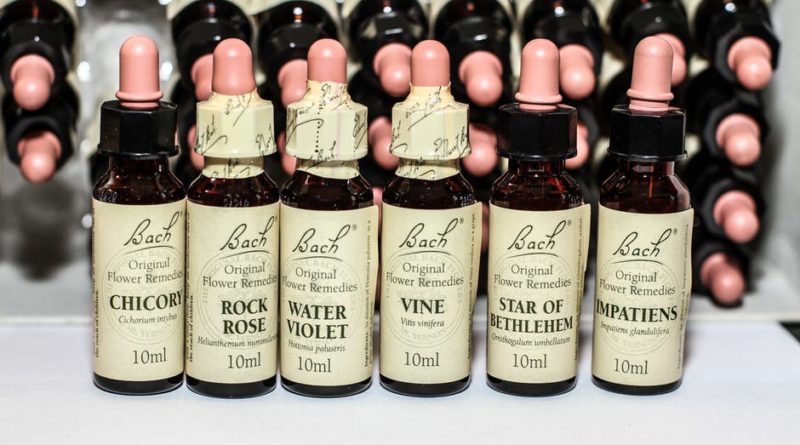 What are the Bach flower remedies? Their origins.

Flower remedies were discovered between 1928 and 1935 by the doctor Edward Bach, an English homeopath. He found that every negative mental state could find a solution in the realm of plants. Le remedies work in subtle ways, through vibrations, on our psychological and emotional states. He found 38 different remedies that he categorized in 7 groups:

According to Bach, our negative mental states come from a discrepancy between our Higher Self (which serves our soul) and our personality. Our bad personality traits come from what our Higher Self cannot express. Thus, the flower remedies give people energy to help them face their life, not by fighting against our negativity, but by submerging it with positive vibrations.

These flower remedies are made from brandy and water containing extreme dilutions or flower material. This water is obtained by leaving the flowers in a container full of water for three hours in direct sunlight: the water is then filtrated and mixed with the brandy in a 50:50 mixture. This is called the mother tincture. The actual remedies that we use are a mix of a small part of this mother tincture with alcohol.

A naturopath can advise the use different remedies to people depending on their specific issues, up to 6 of them. They are then mixed in a recipient, in which between 3 and 7 drops of each liquid will be placed in a container, which then will be filled with water. The ideal way to use these remedies is to put between 3 and 7 drops of the mix below your tongue and keep it in your mouth for about 1 to 2 minutes, both right after waking up and before going to bed. Keep the container away from light and heat.

In each group, you can find several remedies, and each of them has its own virtues. Choosing the remedy or remedies that you need will always be easier by consulting a naturopath or someone who specializes in Bach flowers: they will help you analyze your negative feelings better, which isn’t always easy to do when you’re by yourself.

Lack of interest for present events

Over-sensitivity to influences and ideas

Over-care for welfare of others

This article was written with the help of the French naturopath Amélie Curty, who collaborated with the Alternative Medicals team. 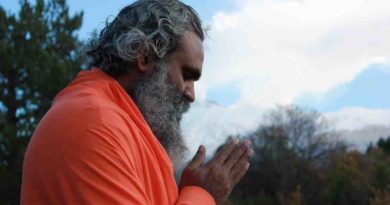 What is Namaste? Everything you need to know about Namaste

28 August 2017 aude langlois Comments Off on What is Namaste? Everything you need to know about Namaste 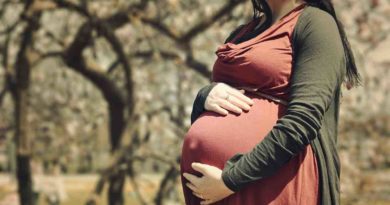 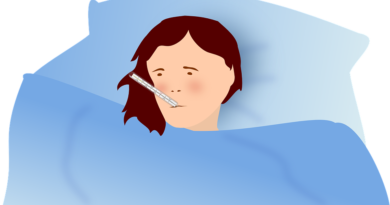